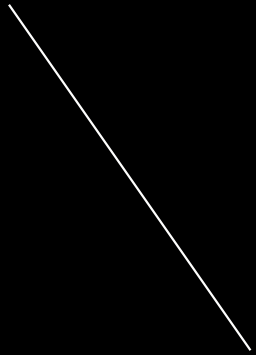 A Glimpse into the PatriotWave and Boogaloo Boi Discord Servers.

neo-nazi servers
Discord has removed over 2,000 extremist servers over the years.
But this is still a systemic problem. Unicorn Riot has been documenting and leaking neo-nazi servers since 2016.

this archive is an exploration into the data journalism project, the Discord Leaks, from the independent media collective Unicorn Riot.
We believed that showing hate speech could dissuade it, that "the goal of getting those ideas out to a wider audience is targeted resistance; that people can’t push back against the monsters they don’t know are there. But in shining that spotlight, bigots’ messages spread even further, with the potential for further recruitment, further unpredictable engagement, and further radicalization
-The Oxygen of Amplification

neo-nazi servers
Discord Leaks is a way for researchers, journalists, activists, and even the US courts to hold neo-nazis accountable, help expose their identities, but also serve as an archive- a reminder of what exists online and offline- in private and public spaces.

neo-nazis aren’t shy about their thoughts. and in these servers for the boogaloo bois and patriot wave, you’ll see them cosplay war, create memes, show off weapons and talk about prepping for violent events that don’t exist. yet.
what we ask is that you read the server. recognize that their memes, and their jokes are about violence, but their statements are not just jokes. these statements are symbolic of their emotions, their wants, and desires, as a group.

The Boogaloos are a far-right, white supremacy militia group that organize across the internet. Boogaloos came into existence via the firearms board ‘/k/’ on 4Chan, and then expanded onto Facebook. They were more widely reported on after engaging in violent attacks. A boogaloo member is allegedly responsible for shooting Federal Protective Service officer David Patrick Underwood and another officer in Oakland, California on May 29, 2020; Underwood did not survive. The Boogaloo traffics in memes promoting civil war, armed revolts, and fantasies about taking down the U.S. government. These memes have spread from 4Chan to Discord chat servers, Facebook and Reddit. Armed with rifles, AK47s and heavy combat gear combined with their Hawaiian shirts, Boogaloos star- ted appearing at George Floyd and Black Lives Matter protests, as well as pro-gun rallies; and Boogaloos, like other white supremacy groups, have a specific memetic framing and language to their posts – from the words they use and the topics they discuss to the kinds of memes they create.
Read the Unicorn Riot article here
The ‘boogaloo’ is not a single coherent group but represents a decentralized informal on-line movement, yet devoted adherents consistently reproduce hierarchical right-wing social values despite their superficial opposition to government authority. The boogaloo contains several strains, which Unicorn Riot has been monitoring via the chat app Discord throughout 2020. The group Patriotwave represents one of the more dominant recurring strains of Booga- loo phenomena. While a few members of the loose-knit group may claim to identify as leftist or even “libertarian socialist“, the group overall trends heavily in directions similar to previous far-right meme-based militia formations such as ‘Anticom‘, one of the younger online fascist groups (pr marily organized over Discord) involved in planning and facilitating the deadly Au- gust 2017 Unite The Right rally in Charlottesville.
The specific kind of content they post is important, because it creates a ‘sameness’ and a framing of values, thoughts, and political platforms and beliefs shared across the group. These are ‘deep memetic frames’ that are manifested within the group and bleed into their offline and online lives as actual beliefs. “Deep memetic frames” are a descriptor created by Ryan Milner and Whitney Phillips to explain how memes and movements create “sense-making orientations to the world” which “shape what we know, what we see, and what we’re willing to accept as evidence“... “establish the identity of the bad ‘them,’ as opposed to the valiant ‘us,’ and prescribe what can or should be done in response“. Phillips was using this framing specifically in a Wired article to talk about the dangers of QAnon, but it can be applied to Boogaloo bois as well. Deep memetic frames aren’t contained to one corner of the internet or one part of a person’s life. Deep memetic frames illustrate how memes can become beliefs that worm their way into a person’s being, making con- spiracy theories like QAnon feel like a real framework for seeing the world. And Boogaloo operates via similar pathways. 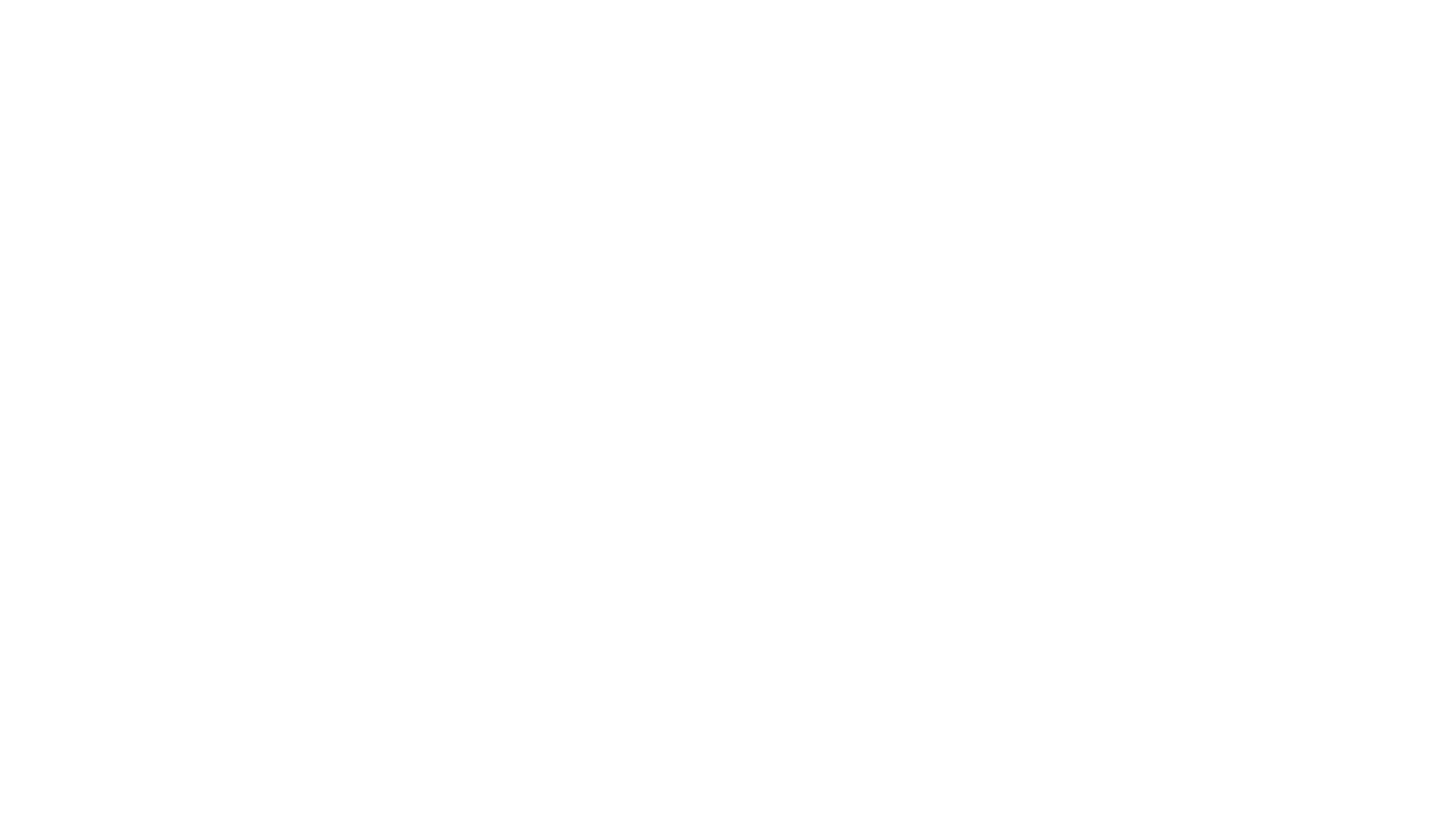 a warning: some memes are coming up.
jump ahead to the archive?
see the memes?

the archive is about to be accessed. a warning, though: there is a specific mundanity to it, albeit interspersed with the violent content. these servers feel like that: there’s a very casual and frank, lulzsec style of conversations with memes and images interspersed with antisentimism, misognyn, guns (lots of guns), and a specific reverence and fervor for combat and war to ‘protect’ america.